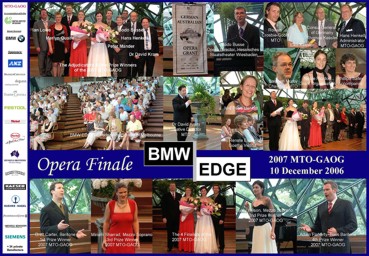 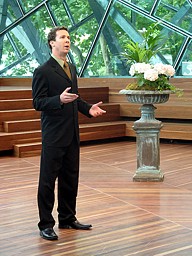 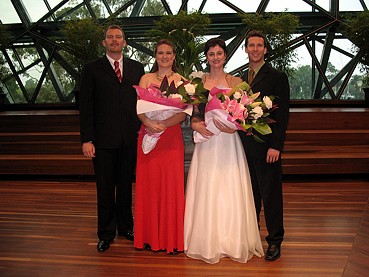 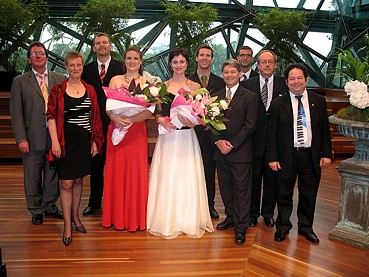 Adjudicators and Finalists of the 2007 German-Australian Opera Grant

One (1) year employment contract at the Hessisches Staatstheater Wiesbaden in Germany, plus return airfare, two (2) months German language course at the Goethe Institut in Germany and one (1) month work experience at the Opera House from early June 2007 to gain an insight into the procedures prior to the official start.

The Semi-Finalists
of the 2007 German-Australian Opera Grant


Semi-Finals will be held on 9 December 2006 at Lithuanian Club Theatre, North Melbourne.
Finals Concert on the 10 December 2006, 4.00pm at BMW Edge, Federation Square.

The aim of the grant is to promote emerging Australian opera singers, who are in the development stages of their professional career.